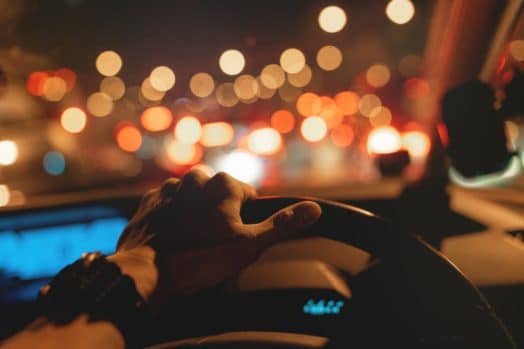 EVERYTHING YOU NEED TO KNOW ABOUT DUI PARDONS

In life, we don`t always make the best choices. Sometimes we stumble and make mistakes. As with everything, consequences sometimes accompany our bad mistakes. If you break the law, you can be charged for your mistakes and feel the consequences long after your sentence is over or your fines are paid. For these situations, you could attempt to obtain a pardon.

While driving impaired is quite a serious matter, should it really follow you for the rest of your life? Driving under the influence (DUI) convictions can put a lot of strain on your life and make things like finding work or renting an apartment more difficult. You will naturally want to put the whole ordeal behind you and move on with your life.

If this sounds like your situation and you want to leave your DUI in the past, a DUI pardon is the best solution. Obtaining a pardon for a DUI can be a rather difficult process, but a record-free life is worth the effort. is dui a criminal offense in canada? If you’re interested in obtaining a DUI pardon here is everything you need to know!

HOW LONG DOES IT TAKE TO GET A DUI PARDON?

Because DUIs are considered a summary offence (less serious offences) in Canada, you have to wait 5 years after you have paid your fines connected to the DUI to apply for a pardon. This is why you should pay your fines as quickly as you can so the timeline for obtaining a pardon is shortened. You should also start gathering the necessary files earlier than the end of the 5 year make due to the preparation of all of the paperwork taking between 12 to 20 months.

After you have submitted your properly filled paperwork there is no concrete amount of time for when you will receive your pardon. The timeline for getting a DUI pardon is different in each case, it can take an average of 9-18 months, while some can be done within 6 months or less.

GETTING A DUI PARDON

The first condition is to have completed your sentence. This includes paying your fines/surcharges and completion of your probation or parole.

The second condition is waiting for 5 years after you’ve paid your fines and completed your sentence, as mentioned previously.

The third condition is that you had been on good behaviour and had not received any new convictions or offences.

If you have met all of these conditions, there is a good chance you will be granted a pardon and have the DUI removed from your record.

WHY GET A DUI PARDON?

If you have a DUI but are not sure if you should really go through with the process, it’s important to take into consideration everything that can be made difficult if you have a criminal record. With a record, you will find it hard to get a good job, rent a home or apartment, foster and adopt a child and much more!

Even if you have yet to run into any obstacles because of your criminal record, there is a good chance you will in the future. It is best to get your record exonerated as soon as possible so you aren’t stopped from taking advantage of great opportunities.

Getting a pardon will remove the DUI from your criminal record and allow you to live your life without restrictions.