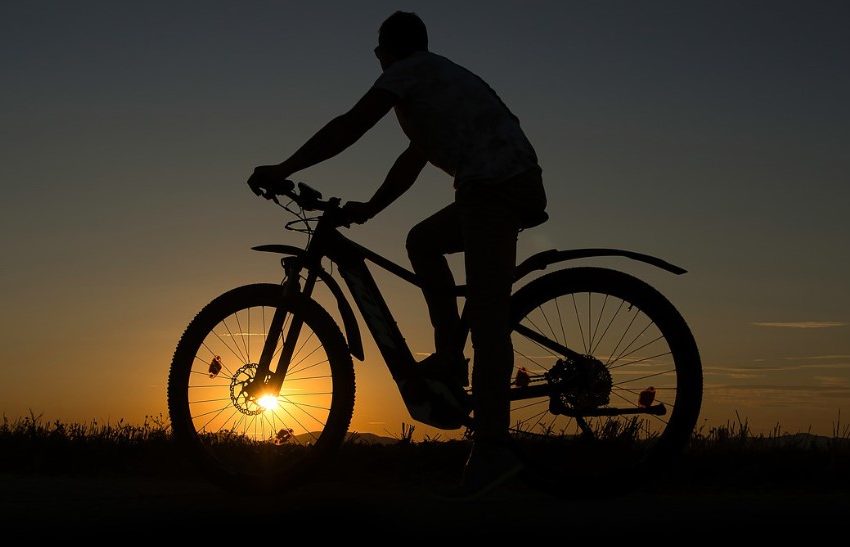 What Are Electric Bikes and How Do They Operate?

In all actuality, an electric bike is just a regular bicycle that has had an electric motor added to help with propulsion. Federal law restricts these motors to 750 watts of power and a top speed of 20 miles per hour.

The majority of electric bikes are constructed to meet those requirements, although others do so better. Electric bicycles can be purchased new for about $400 and $3500 or made from kits for about $500 to $800. You often get what you pay for with any product, but especially with vehicles.

The typical range of an electric bicycle is about 20 miles, and it is powered by one or more rechargeable batteries. The weight of the bike and rider, the size of the wheels, the type of riding, and the terrain can all have a significant impact on the range. From small HOVSCO E-BIKE with 16 and 20-inch wheels for commuters and apartment dwellers to 28 inches and 700c diameters, they are available in a wide range of designs and sizes. Although many states do have age restrictions, electric bicycles cannot be operated without a license or insurance.

Hub motors are the most popular type of motor used in electric bicycles. These don’t need chains, belts, or gears and may be used on either the front or back wheels. The motor, which consists of two concentric rings of opposing electromagnets, is essentially the hub of the wheel. The motor spins when power from the battery is applied because of the opposing magnetic force. This kind of motor is virtually maintenance-free and nearly silent.

The motor’s wattage determines how much power it produces. One restriction though. Wattage is not standardized in any way. Instead of using the running production values, many marketers of these goods use their peak output numbers. A motor with a 1000 watt peak rating may only have a 500 watt output during normal operation. Make sure to ascertain which. The only fully similar output is typical operational output.

Regarding these products, batteries are equally crucial. The most popular battery type, sealed lead acid (SLA), has the lowest cost and most amp hours (ah). SLA batteries, on the other hand, weigh three times as much and last less than a third as long as lithium batteries. Lithium LiFePO4 batteries are the most expensive and have the lowest ah, but they are also the lightest and last the longest.

Before you get near to the lifespan of one 48 volt LiFePO4 battery, you would need to buy, install, and discard 12 volt SLA batteries. Other batteries, such nickel cadmium, fall somewhere in the middle. Instead of having to find an outlet in which to plug the entire of the best electric bicycles, a lightweight lithium battery often slides out of the battery rack for simple inside recharging. Of all the batteries available, lithium batteries are by far the most environmentally friendly.

Motorcycles Made From Kits

In terms of cost and performance, electric motorcycles made from kits are frequently your best option. Many of the bicycles created as electric bikes are inferior to the majority of the bicycles that people presently own. If you choose your kit wisely, you’ll get a stronger motor, a better battery, and many other features that you won’t find on a bike that was manufactured from the ground up. Additionally, your converted bike will frequently weigh less. A good kit should include a motor that is already integrated into a wheel (a front wheel kit is considerably simpler to assemble), dual brake motor cutoff, a twist or thumb throttle, a motor controller, wiring harness, and a battery mounting rack with a lock mechanism.

A really good kit will also include detailed instructions, mounting hardware, wire ties, and wiring diagrams. Very expensive factory-made electric bicycles often resemble motorcycles, are very heavy, and are challenging to peddle, yet they don’t travel any further or faster than a budget hovsco e-bikes or a bike that was built from a kit.

Using an electric bike gives you the option to workout or peddles independently of the engine for longer distances. They emit no pollutants, are virtually completely silent, don’t need to be fueled or tuned up, and may frequently be driven in areas where other motorized vehicles are not allowed. Anywhere a standard bike is permitted, such as numerous subway and bus systems, cycling trails, and bicycle lanes, you can ride an electric bike. Unlike liquid-fueled vehicles, which cannot be stored indoors, electric bicycles can.

An electric bike can be ridden by anyone who can ride a bicycle, and an electric bike conversion kit may be installed by anyone with a basic knowledge of hand tools. Adult electric tricycles and adult tricycle conversion kits are available for persons who have trouble using two-wheeled bicycles. These work in a similar manner and can offer good transportation options for the elderly and physically challenged.

True green transportation is the electric bicycle. They can offer very practical substitutes for cars for short-distance travel, as well as assist in reducing traffic jams, air pollution, dependence on imported fossil fuels, and give you a little exercise while you go about your daily business. Although it won’t fix everything, it’s a nice place to start.

Guidelines for Selecting the Best Hotel Management Company for Your
September 29, 2022