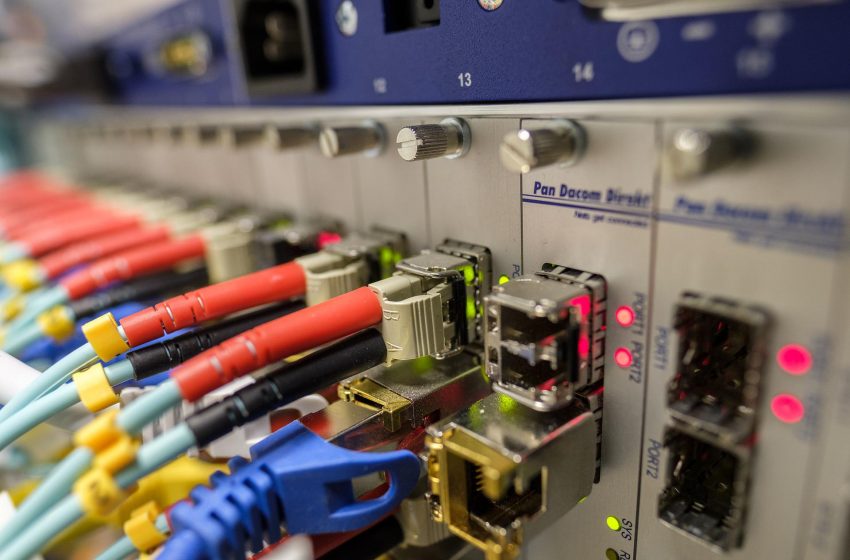 What is the difference between cable internet and DSL?

It is safe to call the internet an opportunist. It travels through phone lines, radio waves, electrical lines, and cable networks. There are countless ways to get internet in the United States. The most common networking technologies involve cable, fiber, DSL, and satellite. Fiber internet uses a complex network of fiber optics. Fiber optics are glass wires that transmit data much faster than other technologies. The only problem with fiber internet is the accessibility. Since the infrastructure is not cheap, therefore, the spreadability is slow. Satellite is another common means of internet. The connectivity is with the help of radio waves.

Cable Internet and DSL are one of the most common internet connections in the United States. Both of these connections have great coverage across the states. Today, we will discuss the main differences between these technologies. Most of the homes in the United States are wired for both these technologies. DSL has a lower-bandwidth and uses the traditional phone lines. The maximum speeds are up to 100 Mbps. However, urban areas have faster speeds. The DSL connection in those areas use Fiber to the Node infrastructure. This reduces the distance of copper wires that have low bandwidth by having fiber lines to the customers.

Cable internet is known for its higher speed and bandwidth. The internet speeds are faster than DSL. This is because of the coaxial cable network that has the ability to handle higher bandwidth. There are many cable providers working in the United States. The download speeds range from 100 Mbps to 1000 Mbps.

Cable internet is quite reliable as opposed to DSL and satellite. The cable internet is run by coaxial cables network. This network is composed of underground cables and wires. Unlike satellite, these cables are not affected by the rain or storm. Therefore, your internet connection remains stable during a poor weather, making cable a reliable form of the internet. Providers like Mediacom have exceptional customer service. Even if there is a problem with the connection, Mediacom customer service will be at your service.

The cable internet providers offer both limited and unlimited data. Many providers offer unlimited data. This means there is no limit to how much you can stream, download, or browse with your internet. The unlimited data caps are ideal for homes with extensive usage. On the other hand, many providers have limited monthly data. This is because of a fair internet usage policy they have. As internet is an important utility, therefore, it should be accessible to everyone. Making the usage limited ensures that the provider has leverage to make it available everywhere.

DSL stands for digital subscriber lines. DSL internet uses the telephone wires to transmit the internet service. It is a bit outdated form of internet connectivity. However, there are many providers with high-speed internet within the DSL framework.

As we mentioned earlier, DSL internet uses the phone lines to transmit high-speed internet. The phone lines reach your home through an underground network. The modem/router connects to this network to give you the service.

The internet speeds with DSL range from 30 Mbps to 150 Mbps. It does not have speeds greater than that and cannot reach the 1 GIGABIT barrier.

Just like the cable internet, DSL has both limited and unlimited monthly data.