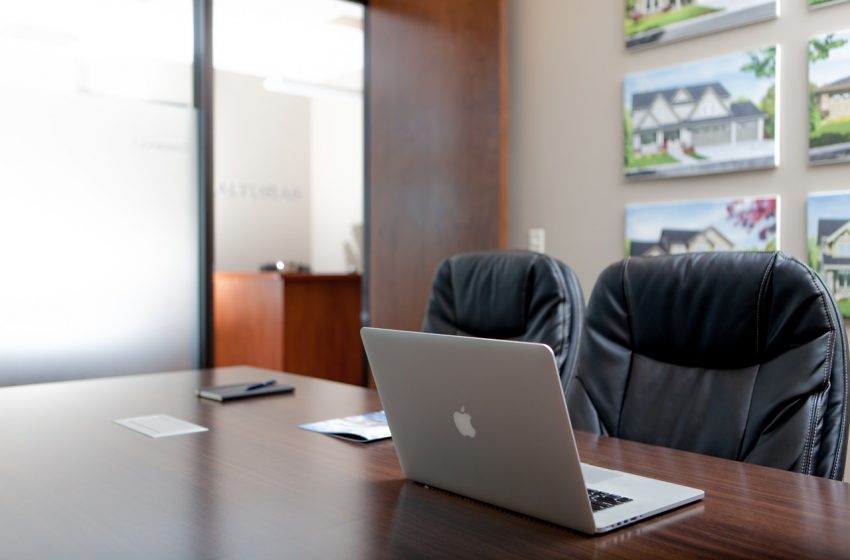 Standing desks and our old association with them.

Stand-up or Standing desks have become increasingly popular in recent years as research has highlighted the risks of extended sitting. Many people who have read a lot about this trend believe that standing to work is a new hot fad. Although the standing desk may appear to be a recent development, it has been around for some time. Consumers have realised over the years that keeping their bodies healthy at work promotes productivity and focus, as well as a variety of physical health advantages such as reduced cholesterol, a decreased chance of heart disease, diabetes, and more.

How long has it been in existence?

While some dismiss the stand-up desk as a fad, it is a tried-and-true tool with a lengthy track record of proven success. Standing desks’ newfound popularity isn’t so much about reinventing the wheel as it is about rediscovering it. The standing desk has been utilised by some of the greatest brains in human history to improve themselves and their society, from leaders to intellectuals.

But, like with so many other things, everything old becomes new again. For decades, they’ve been one of a great man’s secrets. We’ll never know when the first standing desk was used, although it’s likely around the 1400s. Leonardo da Vinci is supposed to have created numerous additional innovations while standing at a standing desk, including flying machines and the armoured automobile. In addition to being utilised by one of the world’s greatest painters, the standing desk had its premiere at the University of Cambridge, one of the world’s oldest universities (founded in 1209). The notion of writing while standing was raised to the forefront of intellectual thinking when standing desks were first reported in a library in 1626.

Standing desks were used by a few people in the 18th and 19th centuries, although they became increasingly widespread throughout that time. The majority were in the houses and offices of the rich. Instead of individual desks for each employee, offices in the nineteenth century frequently used shared sitting/standing desks. Standing desks were occasionally used in educational classes. Dr. Ludwig Wilhelm Johannes Kotelmann characterised the situation as follows:

“In recent years, it has been claimed that too much sitting, even at the proper kind of workstation, damages the abdominal organs and circulation. As a result, desks that may be configured for both standing and sitting are proposed. These are rarely necessary for lower and intermediate courses since the pupils here rise when questioned and tumble around madly on the playground during breaks. They are more suited to the top crust of society.”

Workers who sit all day have become more popular as America becomes more industrialised, and many jobs have been replaced by machines. In truth, sedentary employment has increased by 83 percent in the United States since 1950, with physically active jobs accounting for just 20% of our workforce.

According to new research, sitting for long periods increases our risk of high blood pressure, obesity, cardiovascular disease, and potentially cancer. As a result, a growing number of individuals are reviving the notion of standing while working, culminating in the current “standing desk movement.”

People who have utilised a standing desk throughout history

Standing while working has mental and creative benefits that have expanded from England to France. The standing desk was adopted by Napoléon Bonaparte, who found it to be favourable to quick thinking and military strategy.

Friedrich Nietzsche, is a philosopher, political philosopher, and poet whose ideas are still relevant in today’s philosophical debates. Not only stood to work, but also strongly believed that seated employment was pointless: “How quickly we figure out how someone came up with their ideas; whether it was while sitting in front of his inkwell with a squeezed tummy and his head down low over the page — in which case we’re done with his book, too!”.

You can guarantee that squashed intestines like closet air, ceilings, and narrowness, disclose themselves.

Word of the Day

With such historical titans in front of us, one would expect that the standing desk would have been extensively adopted much sooner. Unfortunately, general recognition did not come until science proved that it was a life-or-death scenario. Although standing workstations were once only available to the affluent or the eccentric, they are now available to anybody who wants one. There are various options on the market to match the demands and budgets of work and home offices, and they are likely to be considerably more user-friendly. The health benefits that standing workstations provide have not altered, and this ergonomic furniture be it desk chair or  standing desk trend will undoubtedly continue in the future.

Surprisingly, more people haven’t shifted to standing desks sooner, but it’s better late than never, as another saying goes. Join the likes of Leonardo da Vinci, Charles Dickens, Thomas Jefferson, and Winston Churchill in their pursuit of greatness. Today, fight the dangers of sitting and enjoy the physical and mental advantages of a standing desk.